Obituary of a Democrat 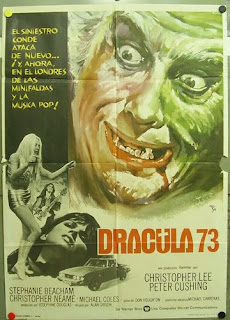